Dunnie is an Afro-Fusion Singer, Songwriter and Record Producer. Her Debut Song ‘E Go Beta’ released in 2012 was number 1 on the Top 10 countdown on Cool Fm Abuja for 3 consecutive weeks.

Dunnie who is pretty famous for her Acoustic cover of Wizkid’s 'JaiyeJaiye' was one of the finalists of the musical game show ‘StarTheWinnerIs’ which took place in July 2014 in Johannesburg, South Africa and emerged as the best performing artiste at the 'Abuja Music Fiesta'. She has gone on to release more songs like 'My Tomorrow', 'YBNL Mash Up', 'Bamidele' , 'Wahala', & 'Tell Me' which features Ric Hassani, accompanied by a body of work titled 'SEVEN' The EP launched at an event on the 28th of July, 2018 held at The Artisan Lounge, Victoria Island Lagos.

With performances at several high profile gigs such as Industry Nite, The Basement Gig, TedXAsokoro, SimiLive, Loud N Proud, Gidi Fest 2019, as well as her own headline music show “Dunnie & Friends” which took place at Oriental Hotel on the 7th of July 2019, she is one of Nigeria’s finest live music performers.

Dunnie is also responsible for creating the soundtrack to Maggi's new Campaign Ad "Maggi Signature" as well as being the Producer behind Sean Tizzle's recent hit single, "PEMPE".

Her most recent single "Tired AF" which talks about the struggles of the average Nigerian Hustler was released on the 25th of October, 2019 right after her previous single “Foolish” which was released back in March 2019 accompanied by her first official music video sponsored by Empawa Africa. 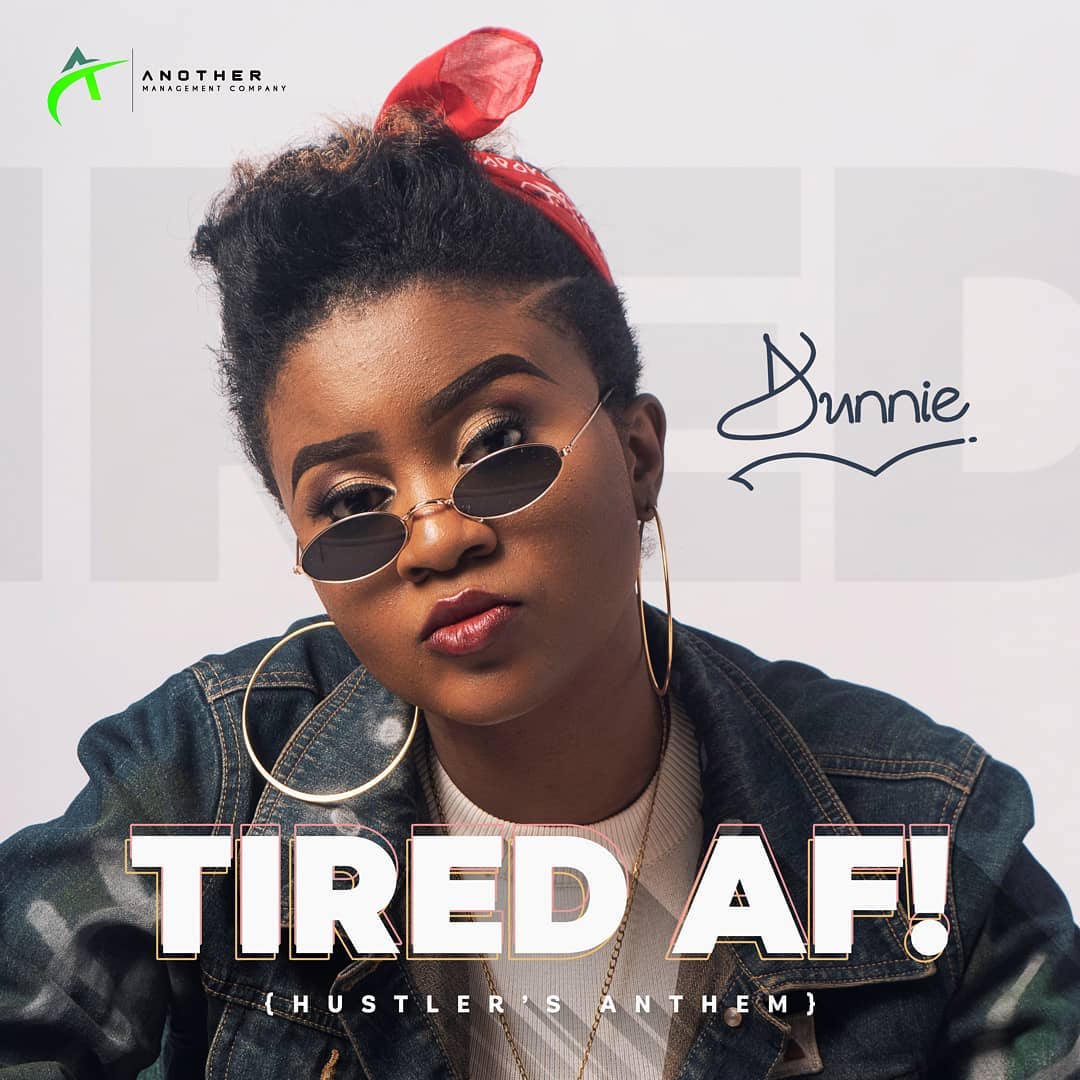 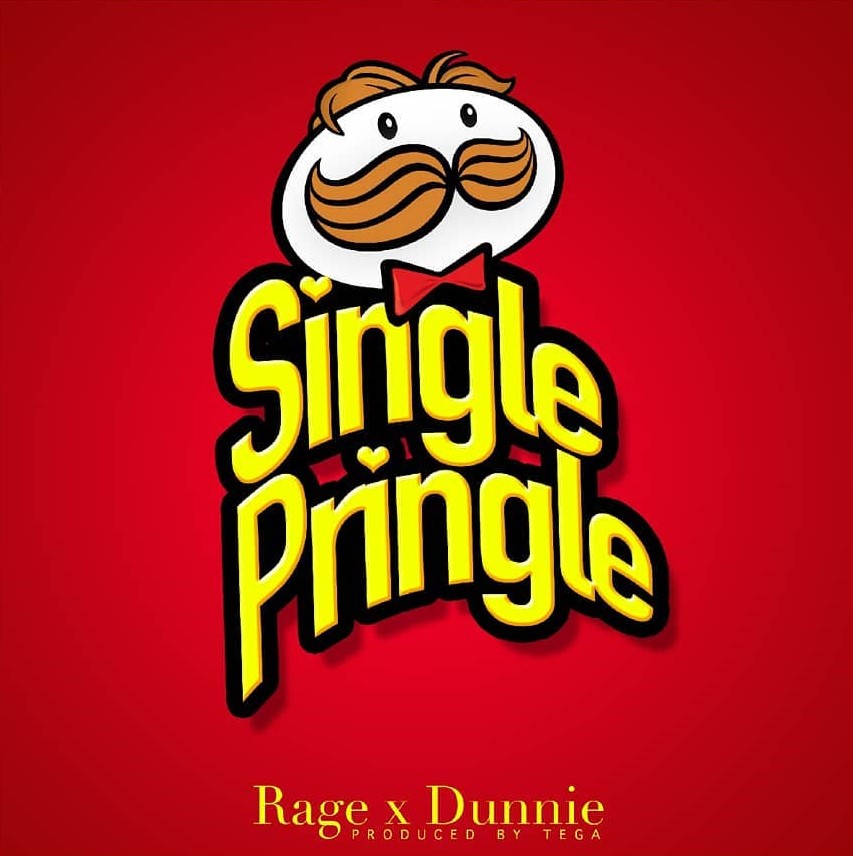 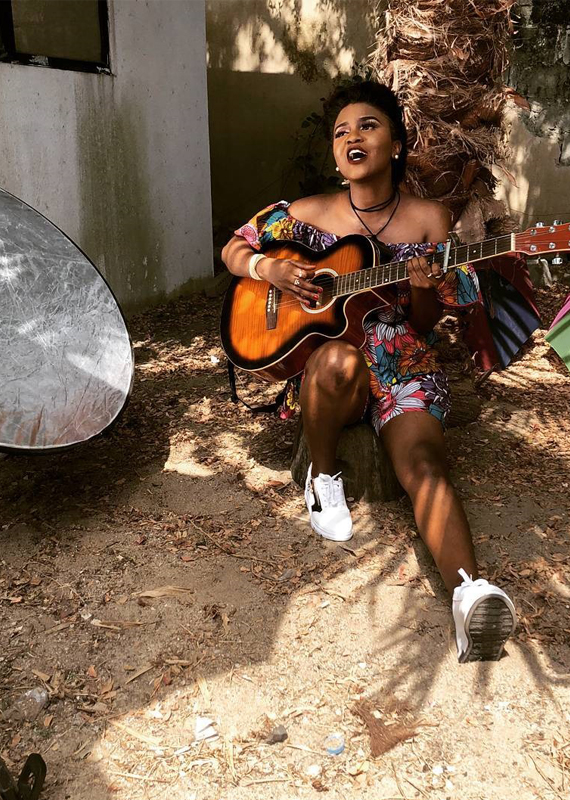 Latest news from us 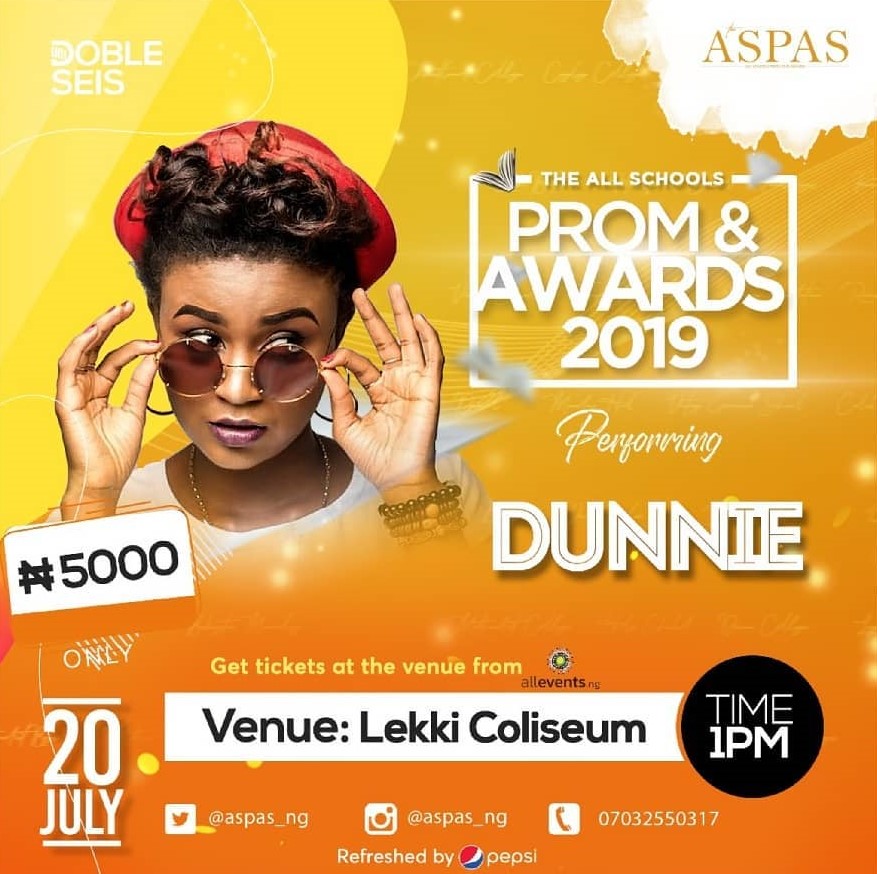 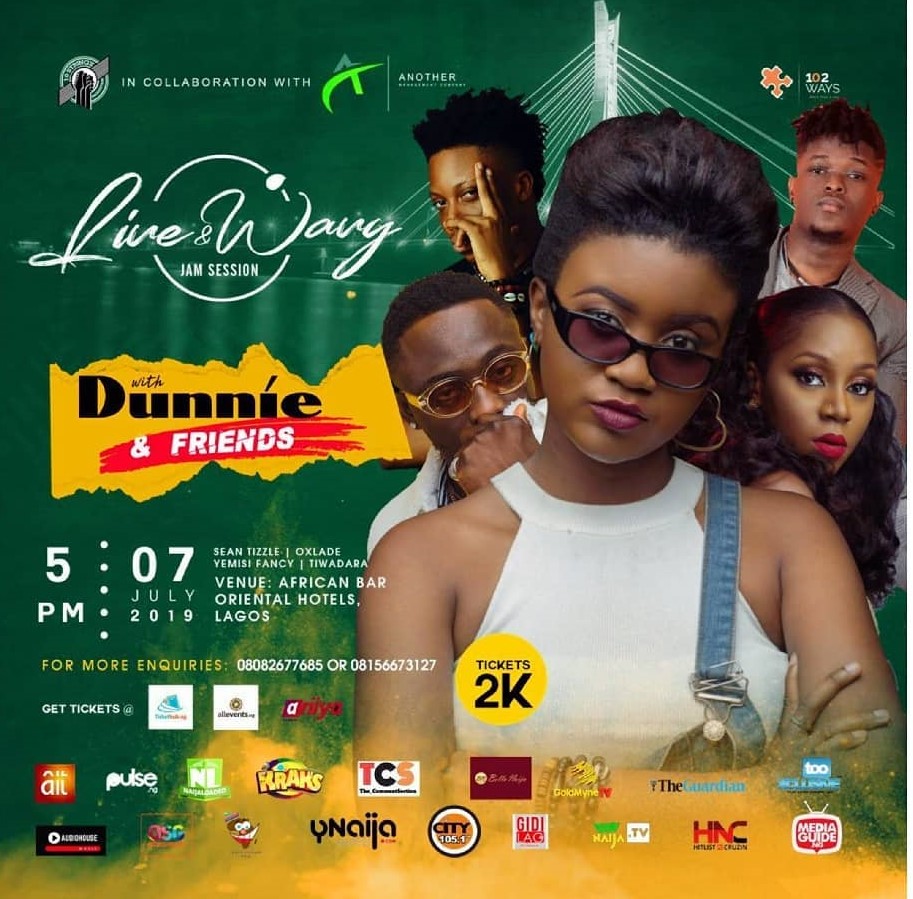 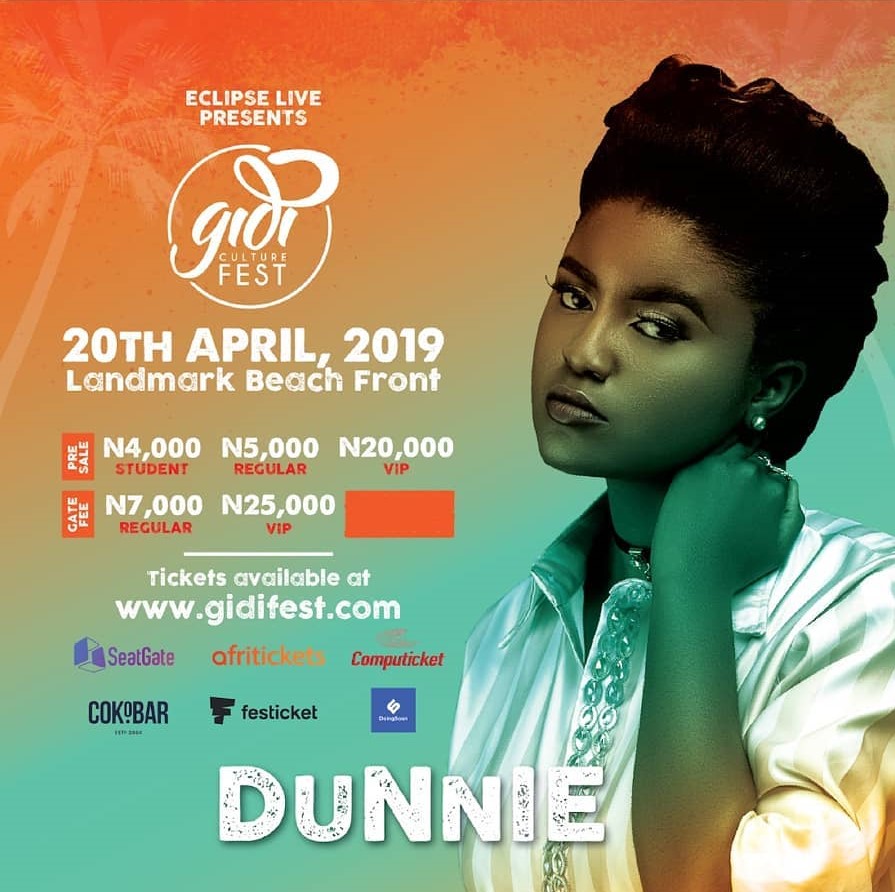